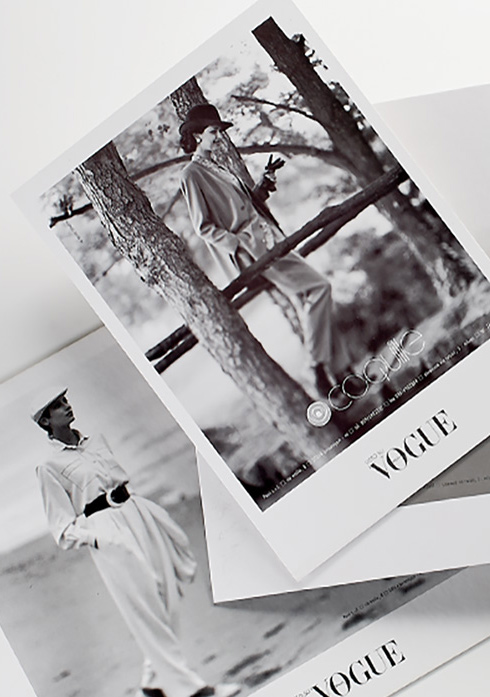 It is in your moments of decision that your destiny is shaped.
Anthony Robbins

On 4th June 1974 in Imbersago, in the heart of Brianza close to Milan, Cristina Bonfanti opened its first design studio designing and producing men’s and women’s shirts.

Success arrived quickly and Cristina Bonfanti decided to expand its production to women’s ready-to-wear garments, characterized by clean lines but rich in sartorial detail. The unique style and high quality workmanship lead Cristina Bonfanti to success, and consequently resulted in not enough studio space to satisfy the copious customer requests.

In 1982 the atelier moved to Bernareggio, near Imbersago, in order to become a fashion company and to stay as close as possible to both the local suppliers and co-creators of the brand’s success.

Thanks to great teamwork and to an effective sales representative network, by the end of the 80”s Cristina Bonfanti began to export its collection to the most important markets, conquering the best boutiques in the world, from Milan to Paris, from Tokyo to New York, always maintaining its own distinctive sartorial quality.

Today Cristina Bonfanti is a top fashion brand, well established in the international fashion market, and a major representative of the Made in Italy style.